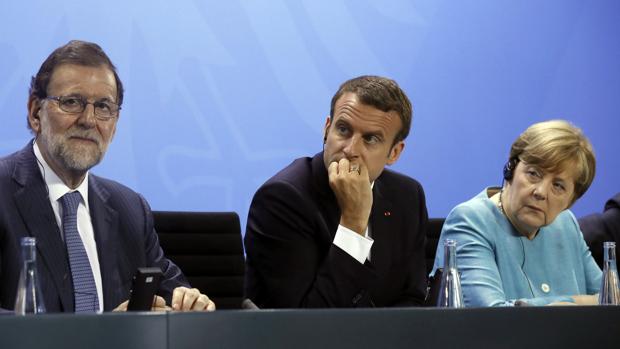 The article155, repression, occupation of Catalan institutions, the arrests and imprisonments in Catalonia, sometimes, erroneously, seem delimited in a territory and circumscribed to the Catalan national question.

This is certainly true, but we would only remain at one of the levels at which the events unfold.

The West, its neoliberal regime, is experiencing in Catalonia all the security devices to maintain the model and even improve it. These levels are, at least, three:

In Catalonia, the Spanish state has implemented the proclaimed national and citizen security devices, those of the manual, from the simplest to the most complex mechanisms: police, intelligence services, armed forces logistic support, probable private security cooperation, video surveillance, eavesdropping, control of communications. The harshest, most extreme laws and an unheard speedy and loyal judicial apparatus.

In addition, with the necessary collaboration of the media, of almost all media, also the psychological and ideological warfare campaign through: Imaginary citizens of xenophobic patriotism, generation of mistrust, independence leaders caricature, drawing negative leader’s profiles, dissemination of all kinds of data referring to alleged corruption, hoax and slander, association of any economic and social problem with the “process” actions, both in Catalonia, and rest of the territory. Freedom of movement of extreme right, dissemination of its actions.

In other words, in Catalonia the intervention mode is being tested in societies where most citizens, a part of a territory or the periphery of a city, are confronted with the regime.

But will it end here?

In my opinion they are looking for another scenario and are creating the conditions. The goal is to remove from the electoral process all or several of the independentist political forces or to seriously debase them. In the coming days they will seek to increase or facilitate the tension, or that the real violence or false flag and facts to justify the declaration of a siege or exception state, under the pretext of protecting the electoral process, in such a way that it is very likely that the celebration of the demonstration scheduled for next week and any strike call, will be prevented.

The systematic nature of the Spanish citizenship manipulation campaign is aimed at accepting any action by the Spanish state. And not only that they accept them, that they applaud them and support right restrictions in the immediate future.

They are not going to allow in any way that parties that are for independence, win their elections. They have organized a narrative structure to guarantee that the outcome is traumatic, radical and definitive. The goal is for all Western citizens to know that no one can challenge the regime, that the regime is so powerful that all resistance is absurd.

The EU with the coup

The EU is not on the side-line, it is part of the coup plot, it has participated in its gestation, it has given coverage and will do everything possible to make it succeed. It will be the motive of another article, but European lobbies, in combination with transnationals and speculative financial groups, need to abort Catalonia´s Independence, since they fear that Western societies will become aware that they can change, transform their living conditions, participation models and wealth redistribution and that national liberation and decolonization movements destroy the globalization plans and collaborate to de-globalization. And what is more relevant, Europe and the euro do not work, the ECB continues to print euros and continues to maintain a virtual reality in which Spain is a country in rescue, the main recipient of 30 billion euros of  next nine months approved by ECB, of the so-called quantitative stimulation, a total failure.

The two guardians of globalization in Europe, Macron and Merkel are clearly aligned, cannot afford a Catalonia state and will not stop at human rights until their societies wobble.

Be careful EU, or Catalonia State or the Catalonian people will not only put Spain in check, will put EUROPE TOO. Will Catalonia be the one that shows the EU weaknesses? Will more information about EU economic and social reality be exposed? 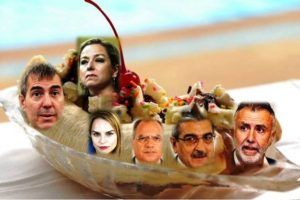 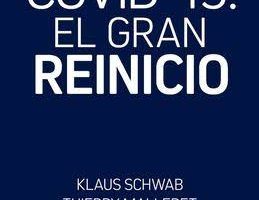 About the Author: Chema Hernández Aguiar